The MBioFAR program aims to recognize and provide the most meritorious mid-career faculty with additional discretionary resources to facilitate innovative and higher-risk research that might not otherwise be supported by conventional granting agencies. The program is designed to operate like an internal MacArthur Award; faculty may not apply but rather must be confidentially nominated, and only one to five awards will be made per year.

MBioFAR was created to help ensure continued extraordinary productivity, impact, and a high level of job satisfaction for our most outstanding faculty at the most productive phase of their career. This award emphasizes their value and their work’s importance. However, it is imperative that MBioFAR is not used as a substitute for a retention package or other resources from the department/unit.

There are several criteria that enable a faculty member for consideration of the esteemed MBioFAR award:

All proposed candidates are vetted through these selection criteria:

Once awarded and announced, the MBioFAR awardees each receive $250,000 per year for two years of discretionary research funds that can be spent at the discretion of the investigator on their research/ academic activities. The awarded faculty member must retain a primary appointment at U-M for continued access to their MBioFAR award funds. 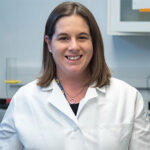 Dolinoy is a toxicologist who studies gene–environment interactions in development and in disease, focusing on the role of nutrition and toxicants on the epigenome. A recipient of the NIH Director’s Transformative Research Award, she has made leading contributions to our mechanistic understanding of the exposure levels and toxicity of both lead and the endocrine disrupter bisphenol A (BPA). 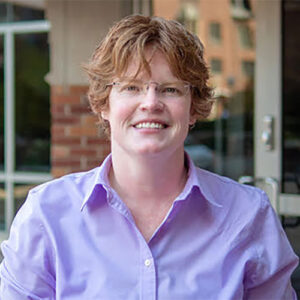 Gordon is a world leader in influenza epidemiology, focused on the dynamics of viral transmission in tropical countries. An NAS Kavli Fellow, Gordon’s epidemiological studies have helped provide the data needed to optimize the timing of vaccination in Nicaragua, as well as identified novel immunological findings that impact the design and testing of next generation influenza vaccines. She rapidly shifted her focus to the study of COVID-19 at the beginning of the pandemic and runs one of the four national sites studying SARS-CoV-2 reinfection in health care workers under the NIH IASO (Immunity Associated with SARS-CoV-2) program. 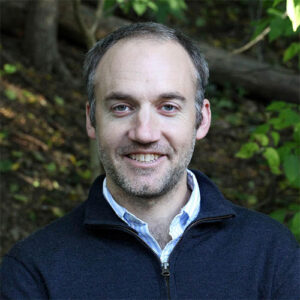 DANIEL RABOSKY, PH.D.
Associate Professor of Ecology and Evolutionary Biology and Assistant Curator of Museum of Zoology, College of Literature, Science, and the Arts

Rabosky is a highly influential ecologist and evolutionary biologist, focused on answering the question, “What is responsible for the unequal composition and distribution of the planet’s biodiversity?” To address this problem
in macroevolution, he has developed novel mathematical approaches to understanding different rates of speciation across both time and geography. An Associate Curator of the U-M Museum of Zoology, Rabosky is also a great communicator of science; his YouTube video on Amazonian spiders has received over 2.7 million views.